Parkview Christian School was started in the fall of 1980 by Calvary Community Church and its pastor, Dr. Carl Godwin. The K-8 school began with 60 students and within two years of opening expanded to offer a full K-12 program.

Early on, Parkview Christian School played a central role in a nationwide struggle for religious freedom in private schools. In the spring of 1983, Parkview Christian School was ordered by a judge to finish the school year and not reopen in the fall. This announcement brought an outpouring of prayers and support nationwide from Christians concerned about the overt intervention of the state into church and private school affairs.

Parkview went ahead and held classes, and received a stay from the Nebraska Supreme Court until the court could hear the case. During that winter, a study by a task force of the governor’s office looked at the operation of the school. A bill was passed by the Nebraska State Legislature in the spring of 1984 allowing the operation of church and home schools within the state of Nebraska without a government permit.

Founded on that principle of religious freedom, and always striving towards excellence in education, the school is now fully accredited by the Department of Education, and all of our teachers have degrees in Education at various levels.

“Parkview Christian School empowers all students to reach their God given potential through a Christ centered education, superior academics and diverse opportunities.” 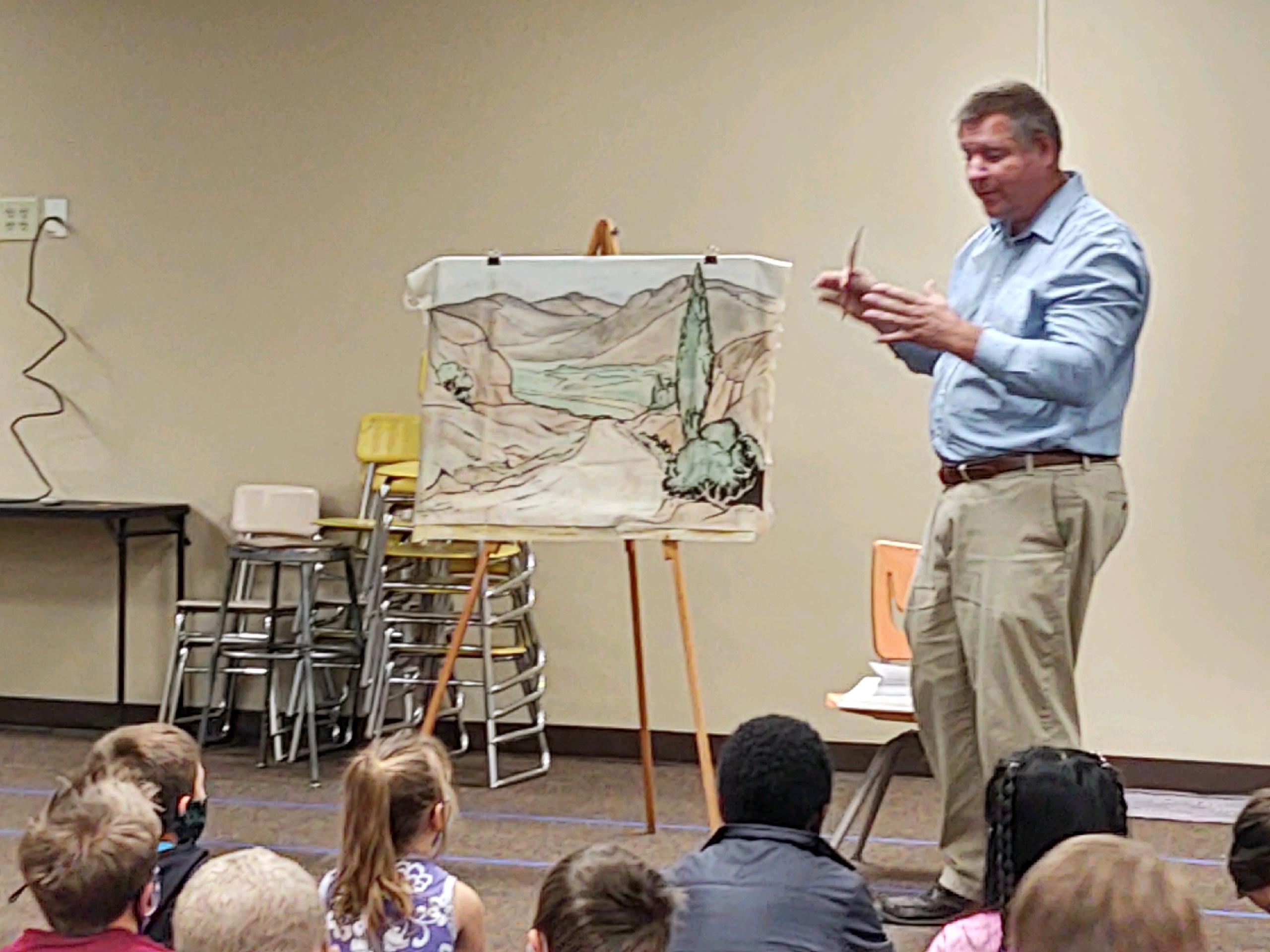 All subjects and activities are taught from a Biblical perspective. 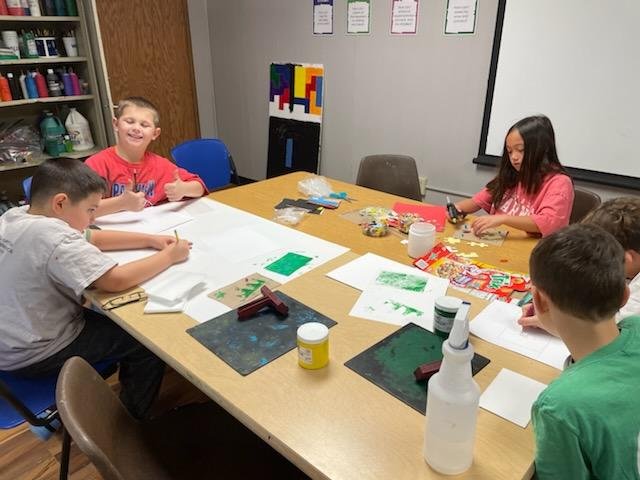 We are committed to helping each student excel in academics. 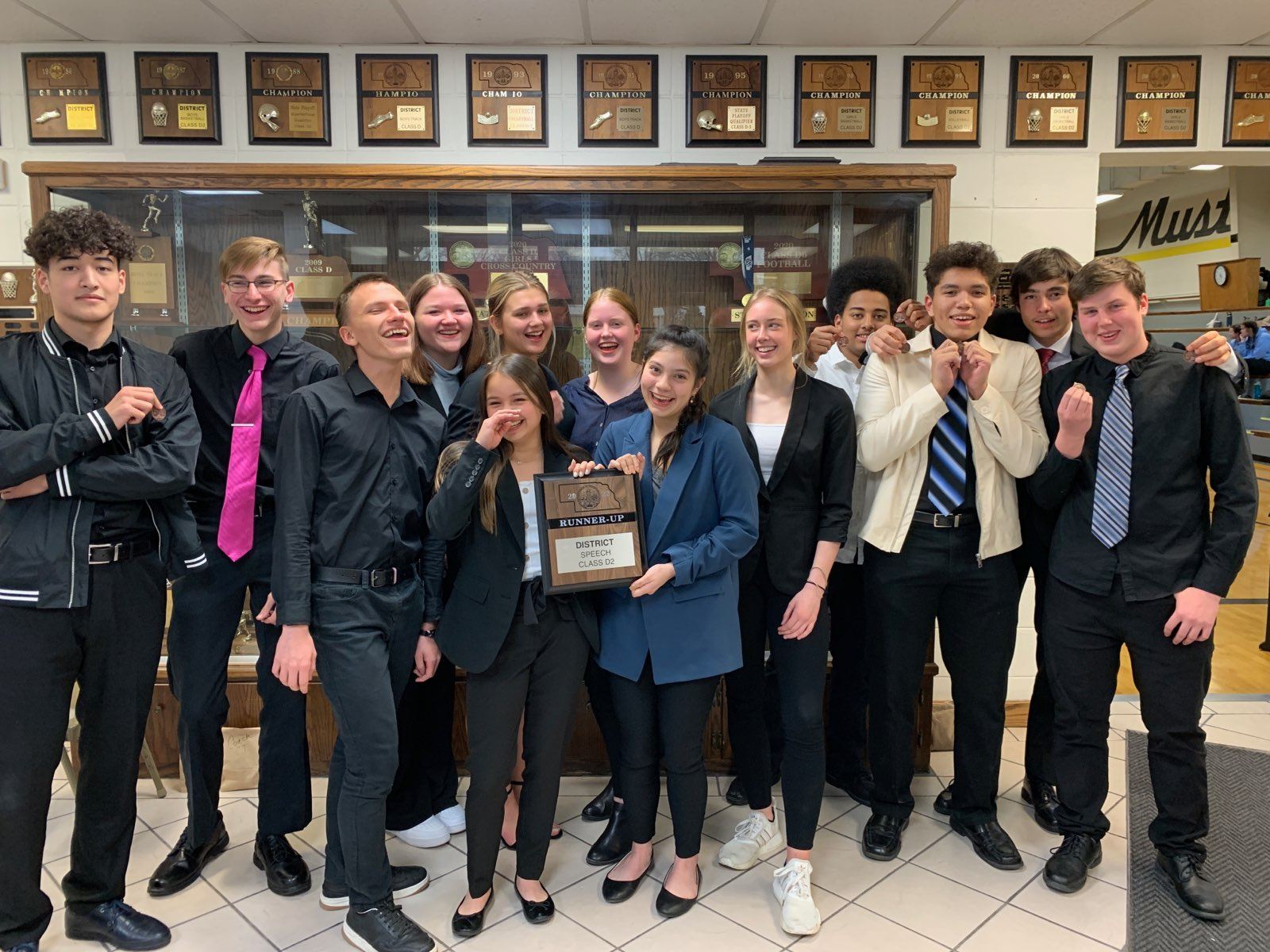 We are committed to preparing students for more than just tomorrow.

A life giving education prepares students for more than just college and their future vocations. At Parkview Christian School, we prepare students for eternity. We recognize that God, who created all things, is the source of all knowledge and all wisdom (Proverbs 1:7; 9:10).

Our goal is to raise up strong, grounded Christian leaders.

“My education at Parkview Christian prepared me to have my faith and worldview challenged after graduation. One of my class projects in high school was pivotal in helping me see how science proves the Bible, and that lesson stuck with me in a variety of secular college courses.”
Jake Kramer, PCS Alum

You have Successfully Subscribed!